John became a Non-Executive Director at the end of March 2014, on retirement, after 11 years with the company in a variety of roles. Most recently he was Director Special Projects following a period as Marine and Renewables Director where he was responsible for setting up the department and successfully delivering the SMV 24 multipurpose catamaran. John has a wide range of experience also having operated variously as Commercial Manager, Project Manager and Support Director.

Before joining the company, John gained more than 10 years’ commercial and operational experience in the petrol retail industry; particularly involved with fuel charge card operations, fuel price analysis, back office management systems and petrol station databases.
John also has over 20 years of military service in the British Army, with the core disciplines of logistics and transport. A graduate of the Royal Military Academy Sandhurst and the Army Staff College, he has a wide knowledge of military procurement from his time as an operational requirements staff officer in the Ministry of Defence and as a directing staff at the Royal Military College of Science. John also commanded an armoured division transport regiment in Germany. 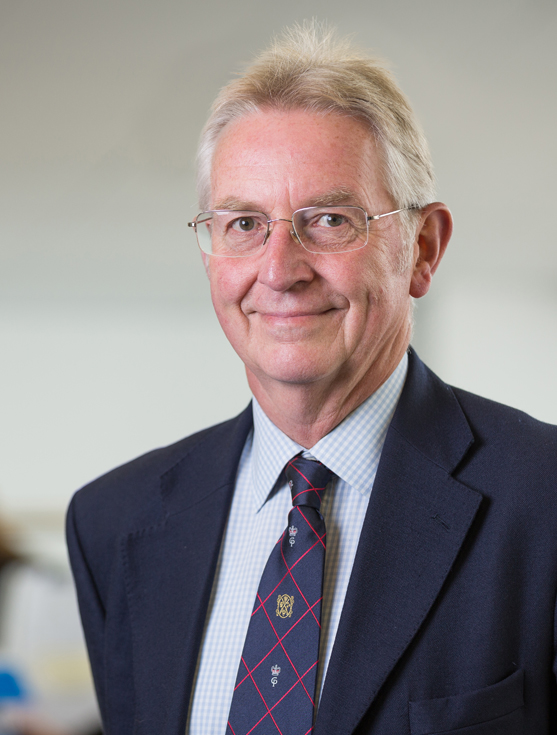